A downloadable game for Windows

In order to download this game you must purchase it at or above the minimum price of $2.99 USD. Your purchase comes with a Steam key. You will get access to the following files:

Hello! I played the game today, nearly two years after playing it the first time. I had finished the game again and started work on the secret collectibles, but I ran into a problem.

I collected the one in the fire stage, died, and finished the fire stage. However on the world map, it doesn't show the level as fully completed, so I went in again, only for the game to get stuck on an ERROR screen. Restarting the game and the level, the collectible is missing (collected?), but the world map says it's not collected. If there's chance to update this soon, it'll be nice.

Also, the ending still has "athmosphere."

Thanks again for the game!

This might require some digging, but I’ll see if I can find what caused it. Thanks for the bug report.

Also, I nearly forgot to provide my save file. Here it is now, I hope it helps in figuring out what went wrong. If you need anything else, please let me know. Thank you!

Unfortunately I wasn't able to  figure out what caused the error, but your save did have one uncollected secret item left in the fire stage. You need to reveal hidden blocks with Sonar Wave to get to it.

PS. I thought I fixed that typo already, but must have forgotten about it.

Wow. I like the weird circumstances leading to me reporting this error. I geniunely thought the original secret item wasn't shown as collected on the map as part of the error, only to learn everything was fine (sorta).  A suggestion of mine to make this less likely to happen is by making it clearer there are two secrets hidden (or showing which secrets were collected when selecting the stage, making it harder to guess how many there are before hunting for them). Or the hardcore way of not showing anything about secrets.

Anyway, thank you for looking into this and the tip, and sorry for wasting your time.

Hi. I'm PookaMustard, the guy who asked a while ago for compatibility with Wine. I've repaired my Windows system and was able to play the game. I must admit it is quite enjoyable and a fun (and fair) ride. You avoided the unfair difficulty of Mighty No. 9 and provided a mostly consistent level of it. However, there are some points that need to be made.

Looking forward to your next platforming game!

Thanks for your feedback!

Almost all of the issues you mentioned were a result of priorization. The project had already taken too long, so some stuff was simply left out / done as mvp to save time. Nice to hear that the things I actually spent a lot time on were to your liking.

I sent the friend request on Steam to ask if I could get a review key of this game so I could review it for TICGN.com..

Send an email instead and I'll hook you up with a key. You can find the address from invisibletile.com

As a Windows user gone Linux (because I lost access to my main HDD), I want to play this game. Unfortunately...it doesn't work with Linux (via Wine), to be exact, Tahrpup CE PAE.

So I want to ask, are there any Windows-based dependencies I need to have pre-installed to play the game? Or should I wait for future compatibility with Wine or even a native Linux build?

Afaik, only .NET, DirectX and the %appdata% folder.

Unfortunately SharpDX TK is Windows only, so porting to Linux would mean porting the game to MonoGame first. Shouldn't be too complicated, but probably not worth the effort. 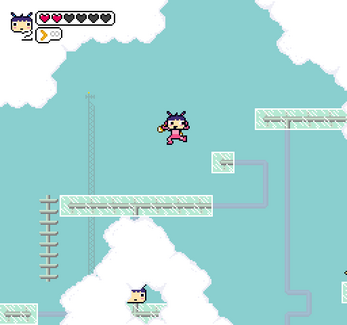 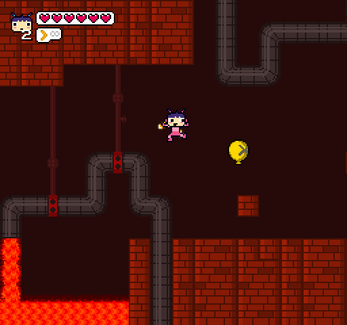 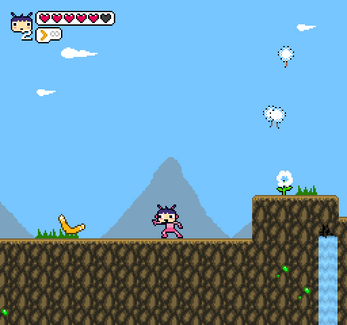 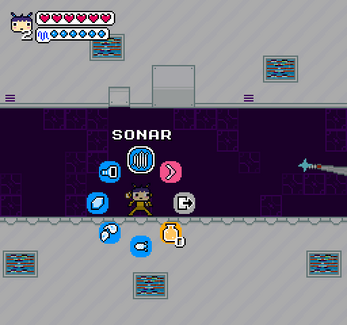 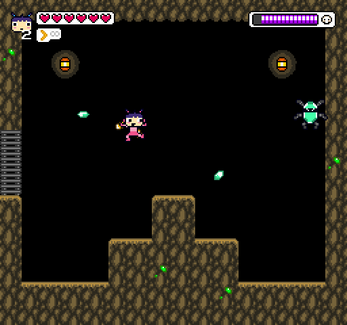 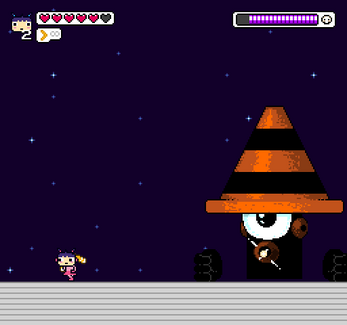 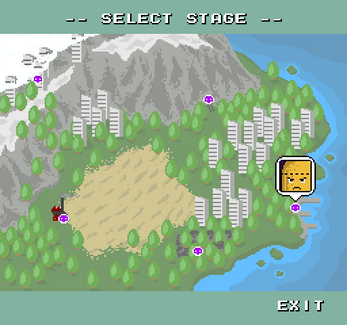